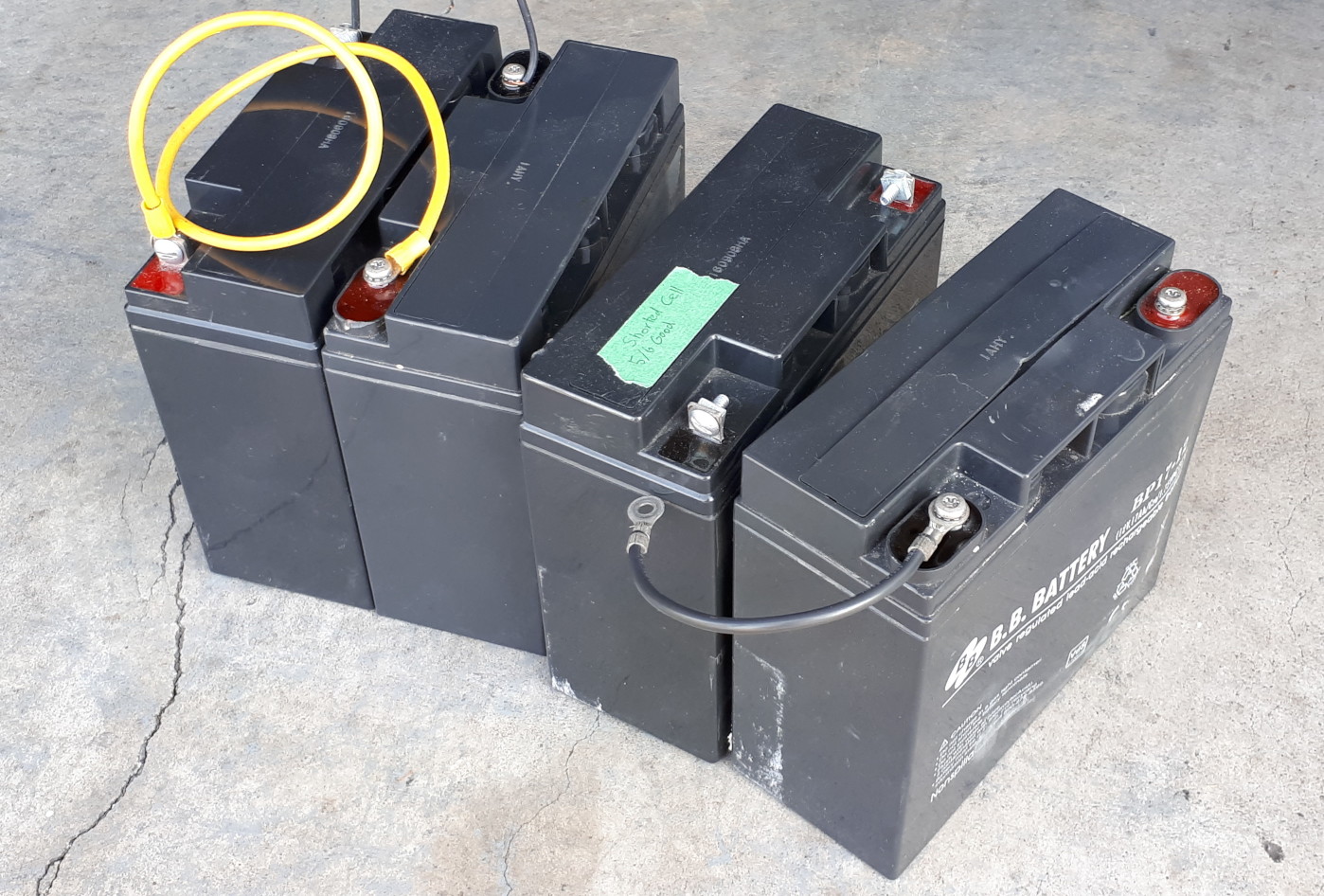 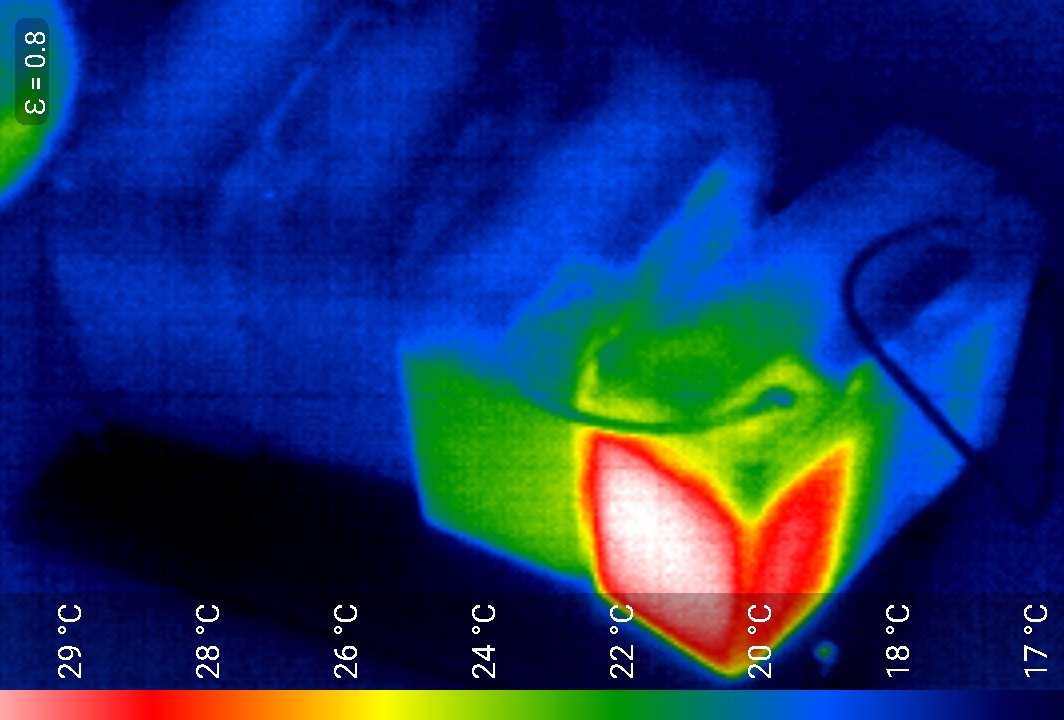 Lead-Acid batteries are great because they are simple, cheap, truly maintenance free, and don't have a risk of runaway reaction like lithium. They've been around since before 1909, and even used in the first electric cars. Back then, they were not typically 'sealed' though, so you had to top-up the distilled water in them as it evaporated. Now, Sealed or Vent-Regulated Lead-Acid batteries eliminate that maintenance. Lithium has replaced their use for powering cars, but they are great for stationary battery-solar systems and microgrids.

Charging a Damaged Battery Does NOT Fix It

Charging a 12V battery is usually very easy. Simply apply about 14V and limit the current to about 4A (data sheet should specify these exactly for each model). However, if a battery is damaged with a cell shorted (resulting in essentially a 10V battery or less), charging the battery as usual will damage it further, and is very dangerous.

What exactly happens when lead-acid cells are over-charged?
They swell up, easily splitting the case and spilling acid. One unobvious way to overcharge a battery is mixing very old and new, or mixing batteries of different Ah rating (Amp-hours is a unit of battery capacity).

What causes cell-wall damage in the first place?
The battery industry is sometimes unable to explain this, with batteries sometimes failing with no explanation. I consider myself lucky to have damaged several batteries this way, and it's become clear what's going on. The cell walls are breached by either melting in excessive heat (prolonged over-current) or physical vibration.

Sometimes it's not obvious what causes the over-current. One example: mixing old and new batteries

In the image below, you can see one cell inside the battery is hot and appears as a glowing stripe on the side. This cell is damaged, and it seemed to get significantly hotter when being both charged and discharged.

Once the internal cell partition wall is melted, two adjacent cells are shorted, turning them into a single hot, inefficient cell. These 18Ah batteries contain 6 cells. When you measure the total voltage, it has decreased by 1/6 of the total, now 10V instead of 12V. 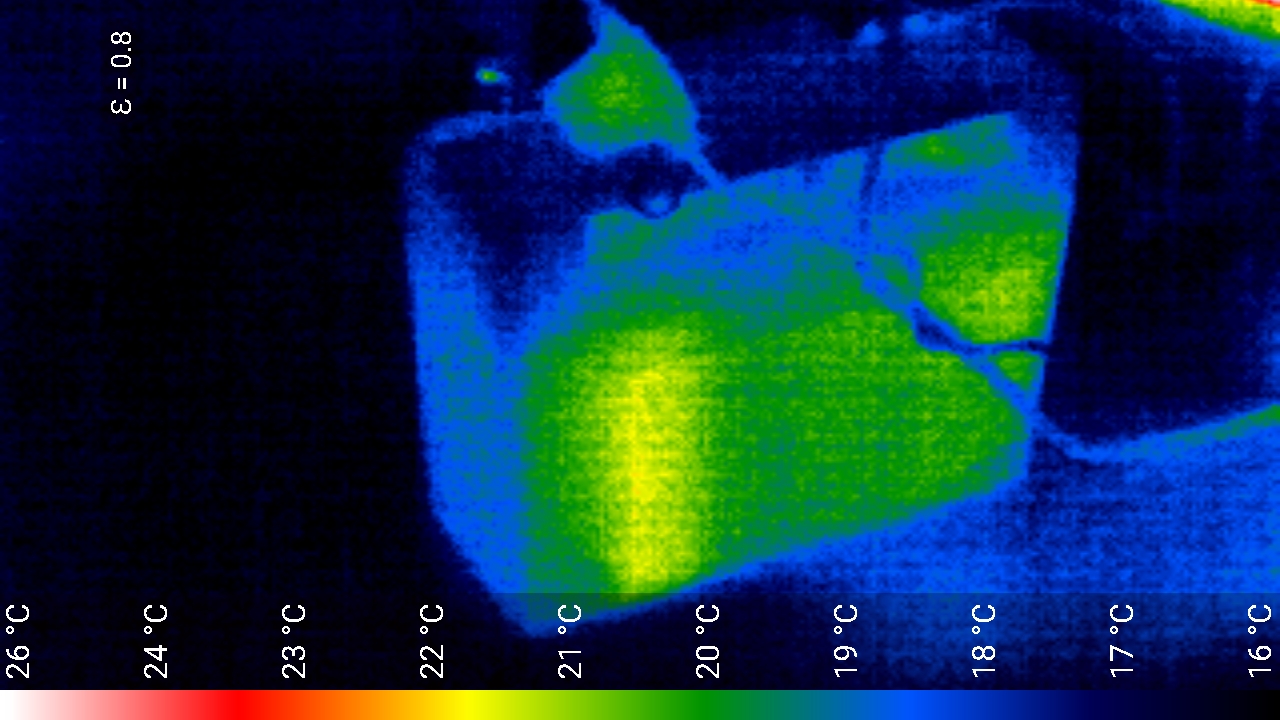